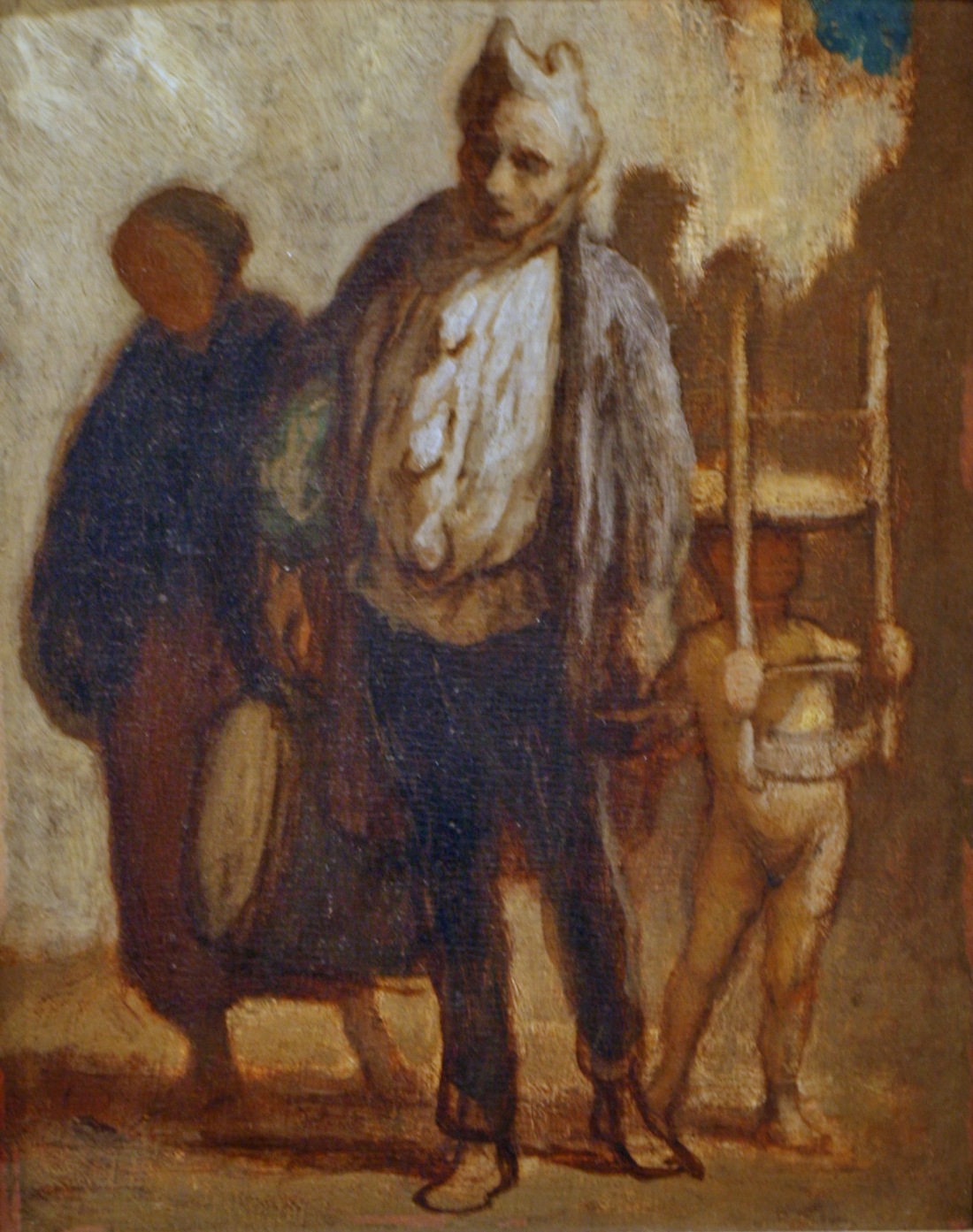 Four years ago, as an English teacher at a midwestern university, I caused a student to drop out of college.

He was from China, quiet and bright, one of only two students who had shown up to an optional class on the day before fall break. Toward the end of the semester, as part of a speechwriting unit, I played a video of Steve Jobs’ Stanford commencement speech. His conclusion, a rallying call to the graduates, is a phrase that has since become iconic:

Afterward, my class dissected the speech, spoke keenly on Jobs’s pathos, his ethos. The students seemed to like it all right, but not overwhelmingly. We didn’t bring Jobs up again for the rest of the semester, and my students, fledgling rhetoricians, left for winter break.

A few months later, the Chinese student appeared at my office door. I offered him a seat, and he told me that he had come to say goodbye, to thank me, because he had decided to drop out of his engineering program.

“Why are you thanking me?” I asked.

“The Steve Jobs speech you showed us in class, it inspired me to do what I really believe in,” he said, “to be a missionary, to serve others.”

Even then–before Jobs became a sometimes reviled, sometimes revered, majorly controversial figure in the public consciousness–I regretted immediately that I had shown his “stay hungry” speech to my class. Like Jobs, my student was going to give up, for however long–maybe forever–the chance to receive a degree from a respected (and expensive) university. His parents must have been in conniptions.

I didn’t want to let him leave. We talked for a time and he seemed happier, lighter than I’d ever seen him. As the details of his parents’ desires and his unhappiness came out, I saw that he had been quiet for more reasons than I’d imagined. He had already planned his flight to Africa.

Recently I listened to an interview with Andreas Merkl, CEO of Ocean Conservancy. When the interviewer, Robert Rimm of Arch Street Press, asked Merkl what advice he had for young entrepreneurs, his answer was strikingly familiar:

“Find something that intrinsically fascinates you–are you a network builder? do you like to take things apart? are you a storyteller?–and let that get you up every day,” he said. “Let that evolve what you do. Maybe that means an NGO career, or an environmental career, or maybe you’ll create three dimensional environments that revolutionize the way we travel that takes tons of carbon out of the atmosphere, which will have a bigger effect on the world than if you became an environmental lawyer.”

Stay hungry, Merkl was saying, above all else. Brilliance is fleeting, an irregular sort of by-product of the act of getting up every day to understand, pursue, practice that intrinsically fascinating thing. And hardly anything truly great, truly remarkable or outstanding, was created without that kind of love.

I can see my student now. He is silent, as always, in the back of my classroom. When I call on him, he whispers. He writes a paper about the difficulty of immersion for foreign students in American universities. If he has a question, he approaches me at the end of the class. He whispers. In his paper, his freshman roommate gets completely smashed and urinates on my student’s bed on a Friday night. “How do I conclude this paper?” he asks.

I don’t know what happened to my student. Maybe he became a missionary, and maybe he has built a school. Maybe it’s a marvel of engineering, and he will go on to build many schools, their style a staple for a hundred years to come.

Or maybe he has found something else that gets him up every day. For now, the thing isn’t so important as the act.

“Have at it,” I said to him when he left my office, and I wished my student well. I wished him the very best.